I wrote this column for Patheos Nature Path website in January 2018 about important new developments in these two areas related to visions of gender equality. I invite you to take a look and see what you think. 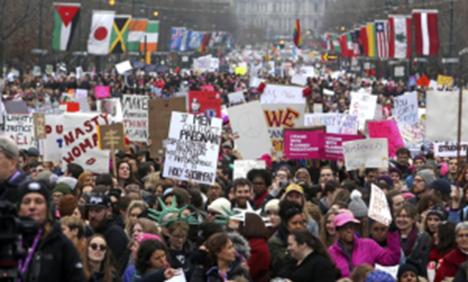 Events today move quickly but they also have a “spirally through time” quality. I have been struck recently by the synchronicity of two recent developments: one reopening a nature-honoring and goddess centered interpretation of early cultures; and the other an upsurgence in our contemporary culture of women asserting their right to equal gender relations.

The first was a presentation recently at the University of Chicago by a prominent British archeologist concerning the inferences of recent DNA findings about the development of ancient Neolithic Europe. The second was the outpouring around the world this past weekend, and last January, of millions of women demonstrating for equality and social justice, supported by men and children who also attended these gatherings. Here’s what has been happening.

Click here to read my entire Column which appeared on Patheos Nature’s Path in January 2018.