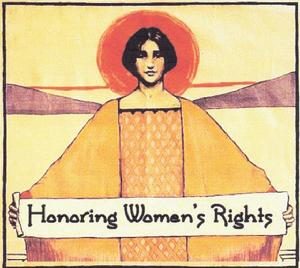 The world’s most translated document will celebrate its 68th anniversary on December 10, 2016. The annual commemoration reinforces the vision of the Declaration as a commitment to universal dignity and justice and not something that should be viewed as a luxury or a wish-list.

International mobilization in favor of the Declaration

Grass-roots movements to encourage entire communities to know, demand and defend their rights are sending a positive and strong message: that people everywhere are adamant that human rights should be respected.

At the local level, concerned citizens can approach their congressional or parliamentary representatives and ask their Governments to ratify international human rights treaties if they have yet not done so, and enforce those already ratified.